David sent me a text this evening to say he’d be over in the morning to start laying the floor and I have had to confess that we’re not ready.  I’ve asked him to come anyway and do the woodwork round the windows and doors upstairs, but we had such a busy week last week that we didn’t manage to get anything done, and we didn’t get as far as we’d hoped the week before.

It’s not all doom and gloom, we have made progress and I’ve discovered that a girl’s best friends are definitely these: 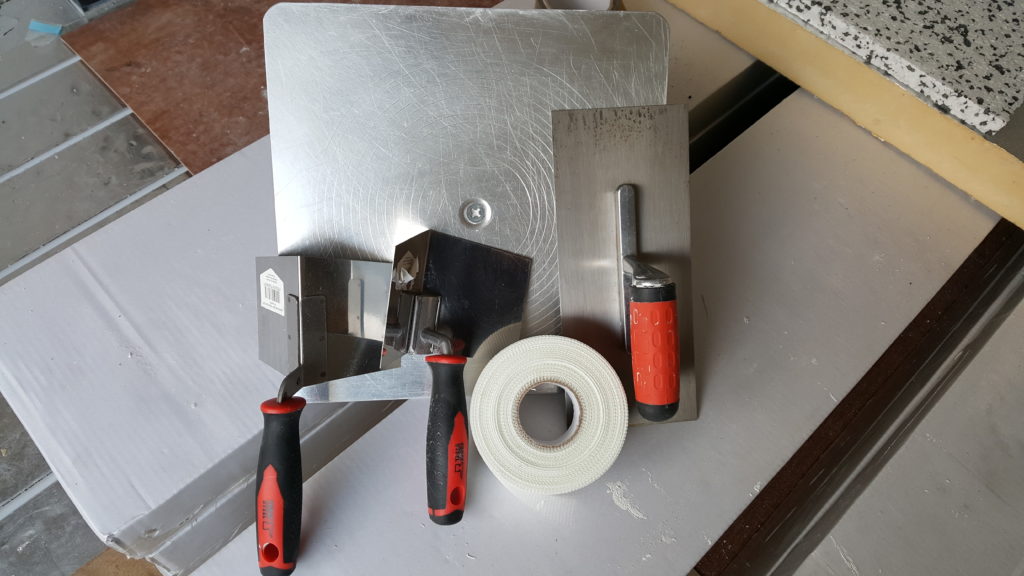 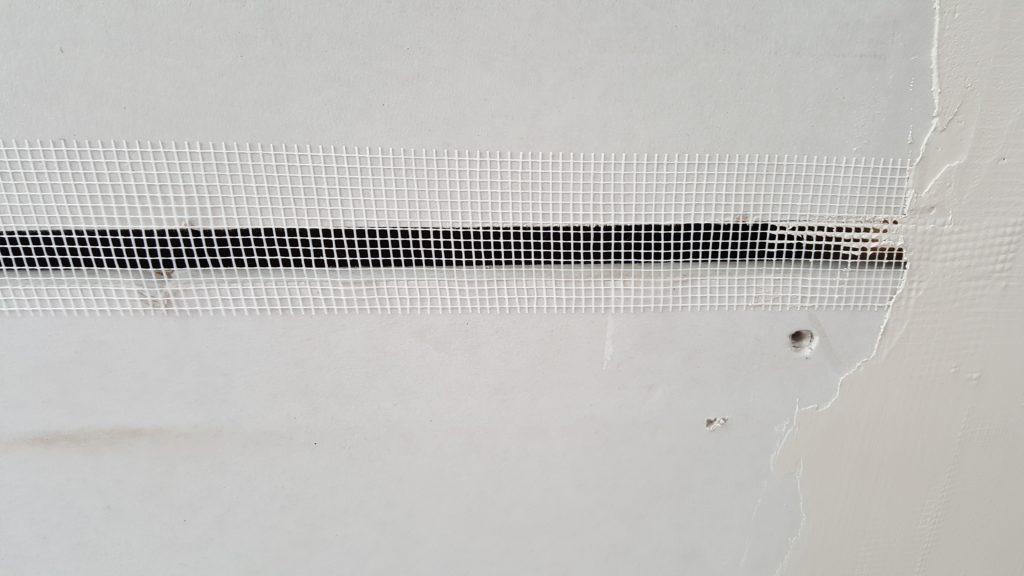 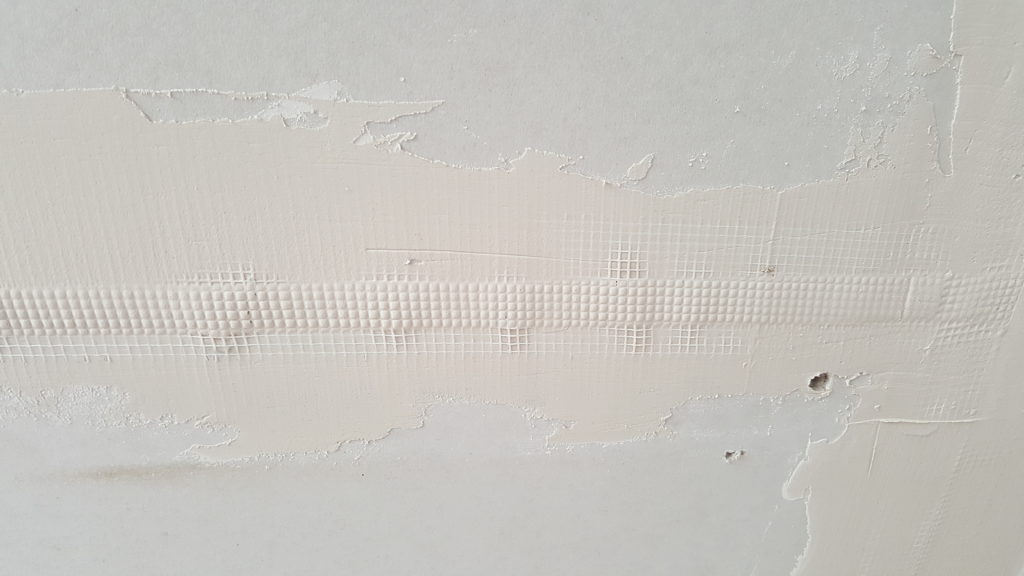 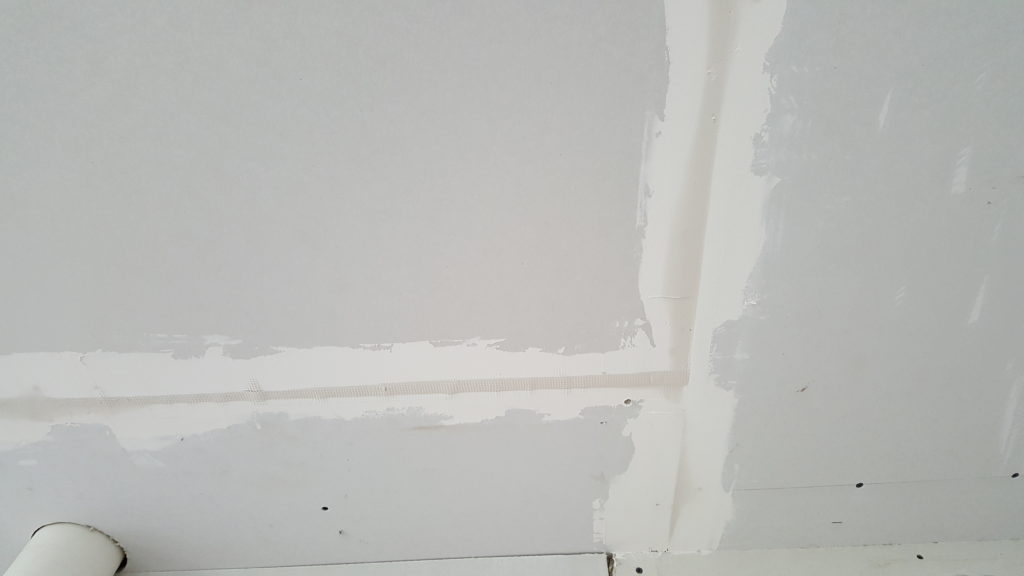 I’ve done taped joins so smoothly that Mick’s only comment has been, ‘Bloody hell, you’re doing all the plastering from now on!’ 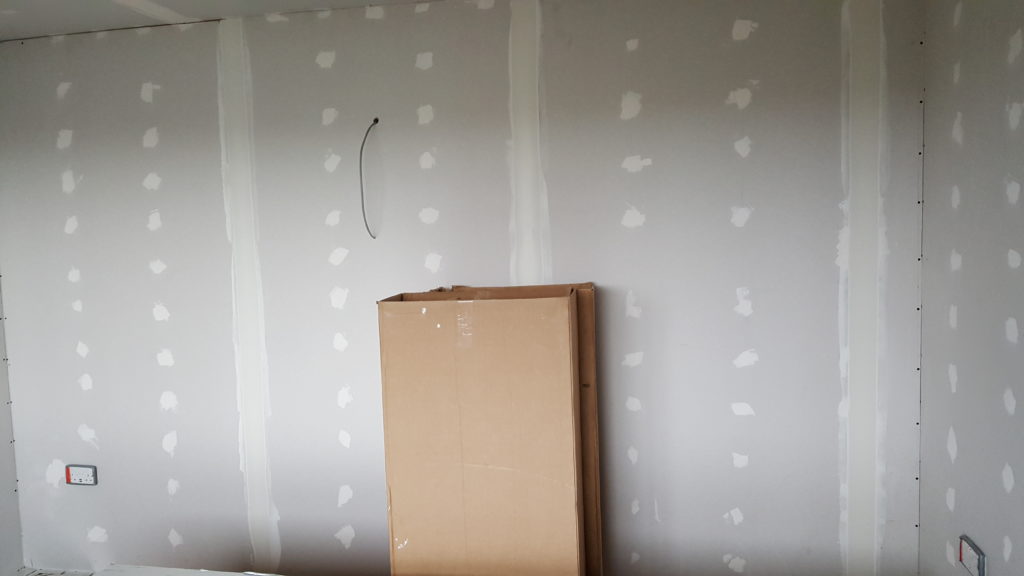 And today I had my first go at corners and they didn’t turn out too badly either. 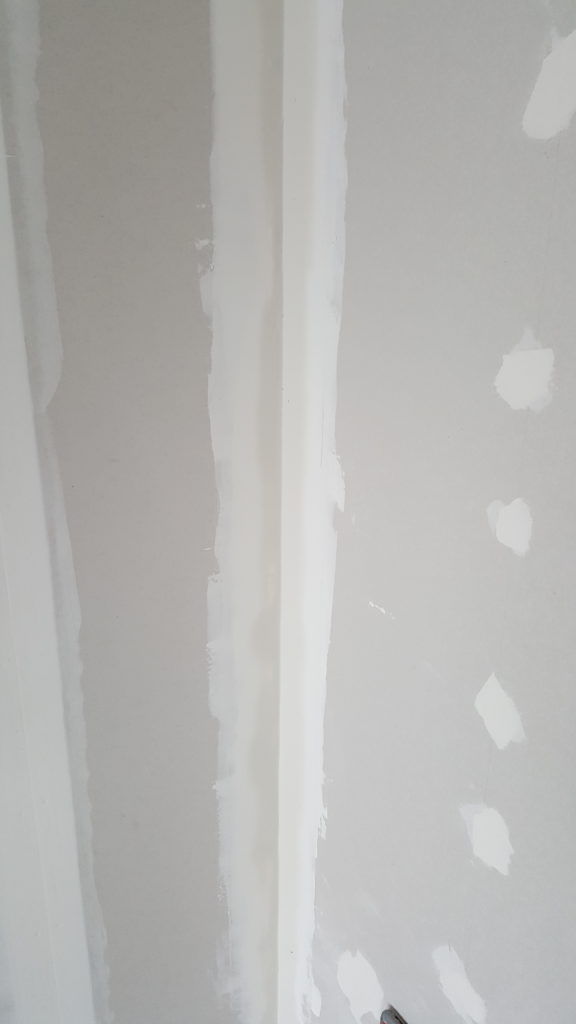 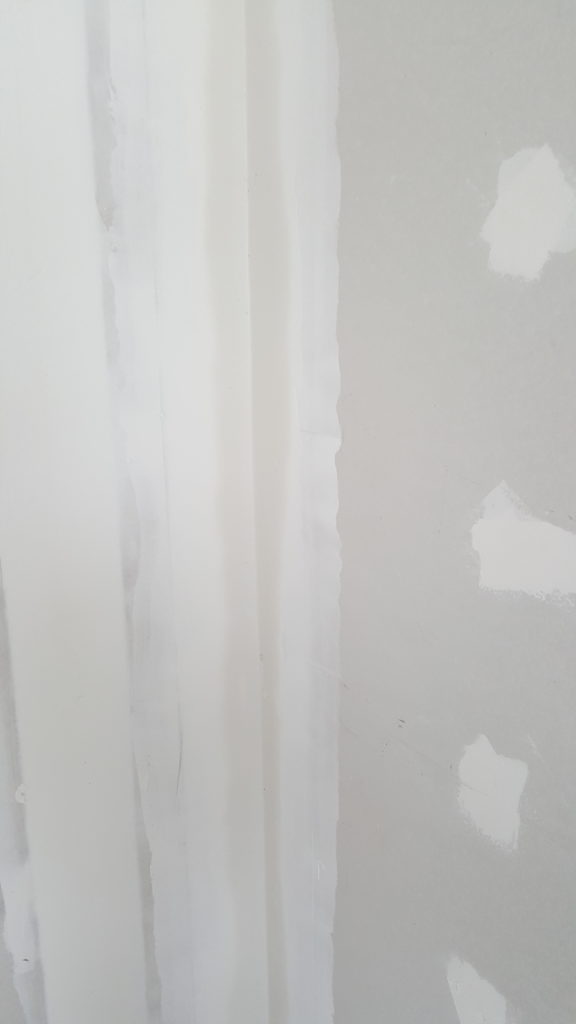 Dougie was in while we were working down there the week before last and we now have light switches and some lights in.  He’ll fit them all properly once we’ve painted. 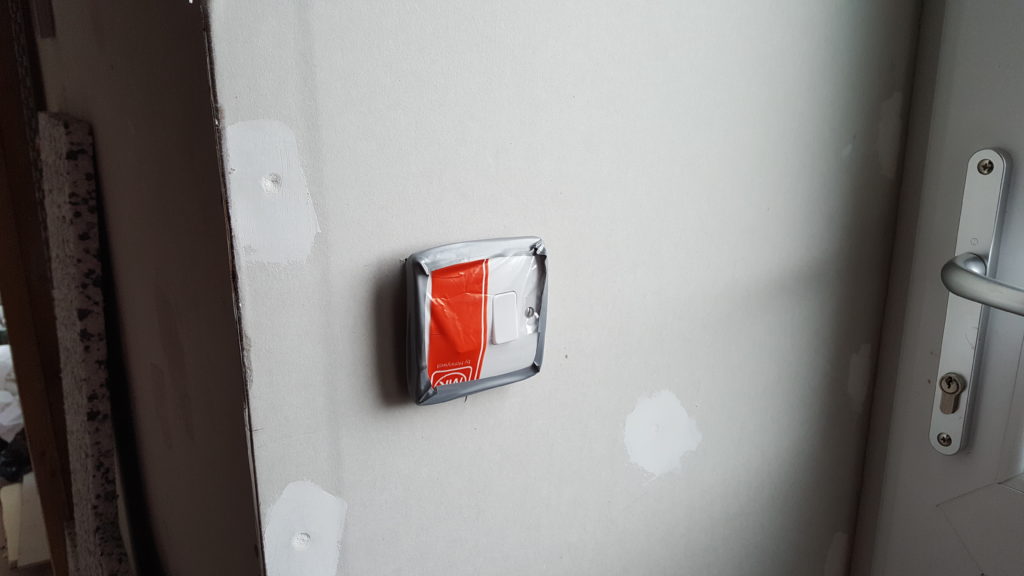 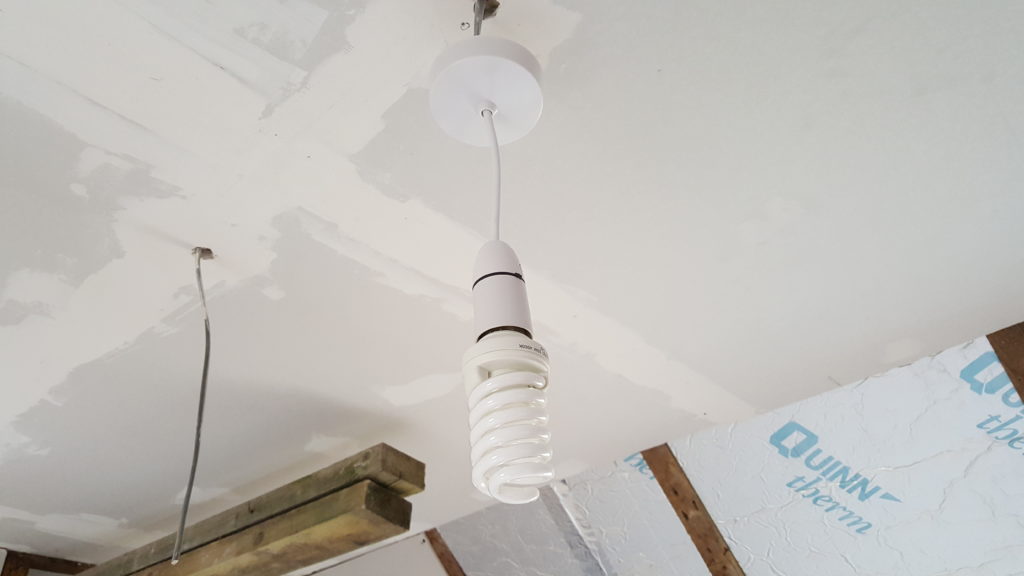 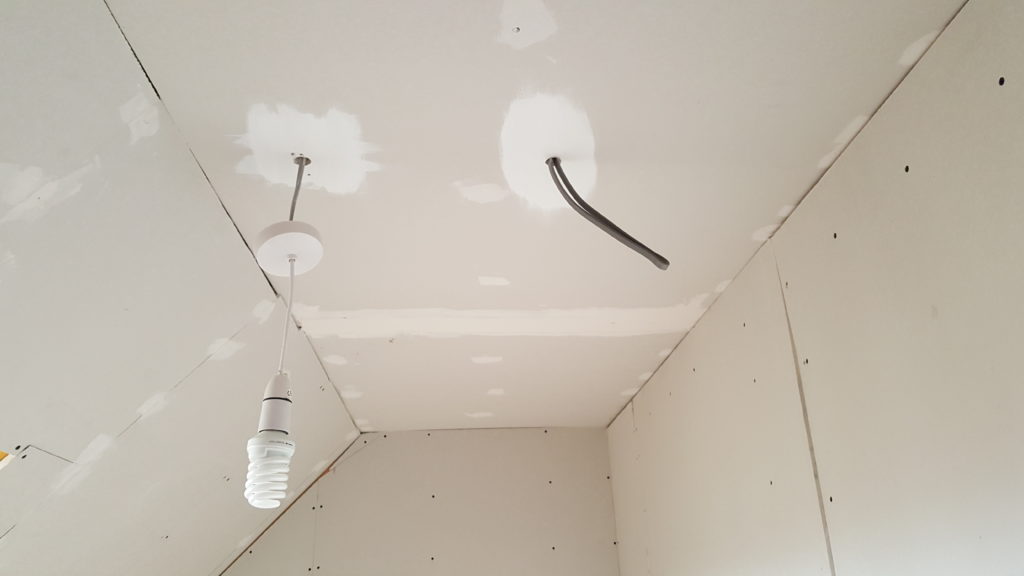 I’ve also bought the wall lights for the living room, which are these – bad picture, they’re actually burnished silver and although most of the light goes upwards, the bottom of the dish is transparent, so there’s a small glow downwards as well. 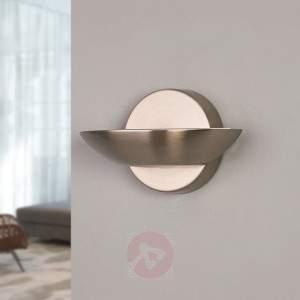 Finally, Mick needed to know how thick the tiles were going to be in the bathroom, so he could buy the correct attachment for holding the rainfall shower head in place, so after failing to get to the tile shop in Inverness after my return flight from London was delayed just under three hours, I hit up Homebase in Wick and came back with 7 square metres of black slate tiles, two black and silver mosaic squares to cut into a slim border, and most of the rest of the paint.  Now we just have to apply it all to the house…

2 thoughts on “Not ready”