Back in December, I put up a post about what I’d like under my Christmas tree, and one of the three buildings I picked was Tigh Achenechan (or Tigh Ecclefechan as I keep calling it). 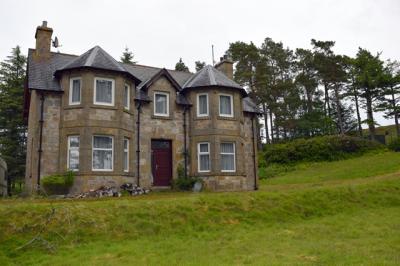 At the time, I thought the asking price of £200k was optimistic and reckoned £150-160k was more realistic.  It disappeared off the market a couple of months ago, but when I drove past it at the weekend the For Sale sign was still outside it and today it popped up in my Facebook feed from the agent.  It’s been repossessed and a new home report has been done.  The new asking price?  Just £129k.  Hopefully someone else will buy it before we finish Ethel’s because I suspect if I go and look round it, heart will want to overrule head!

We’re still inching forward down the road.  No David so far this week; if he hasn’t appeared by the end of next Monday I’ll drop him a text and find out what’s going on.  Mick finished sanding the twin bedroom and landing and painted the landing ceiling while I was lying on the sofa full of cold at the weekend and now I’ve got a base coat on the twin bedroom walls and will start on the woodwork tomorrow.

While I was away, Pete turned up and picked and pointed the little fireplace in the double bedroom and laid a new hearthstone on top of the old one.  He’s done a fabulous job. 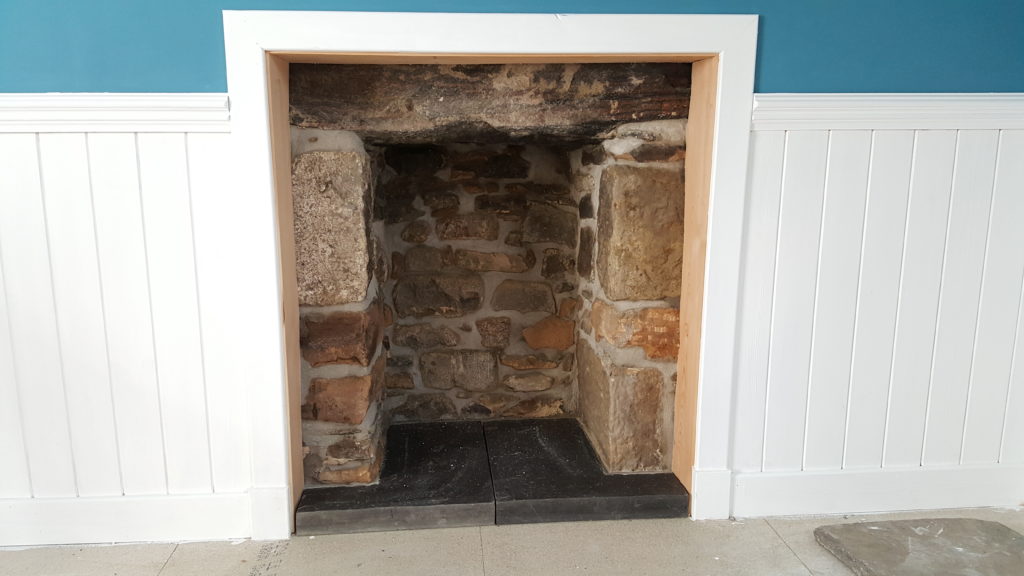 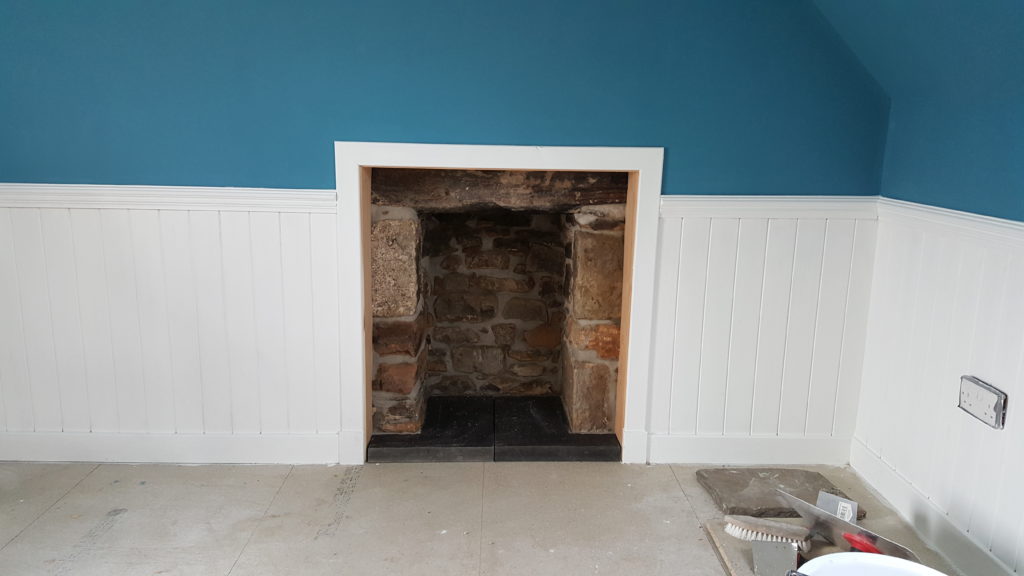 I’ll need to stick some dried flowers or something similar in there to make it clear that it’s not for actual fires, but I’m so glad we’ve managed to show off some of the old stone.