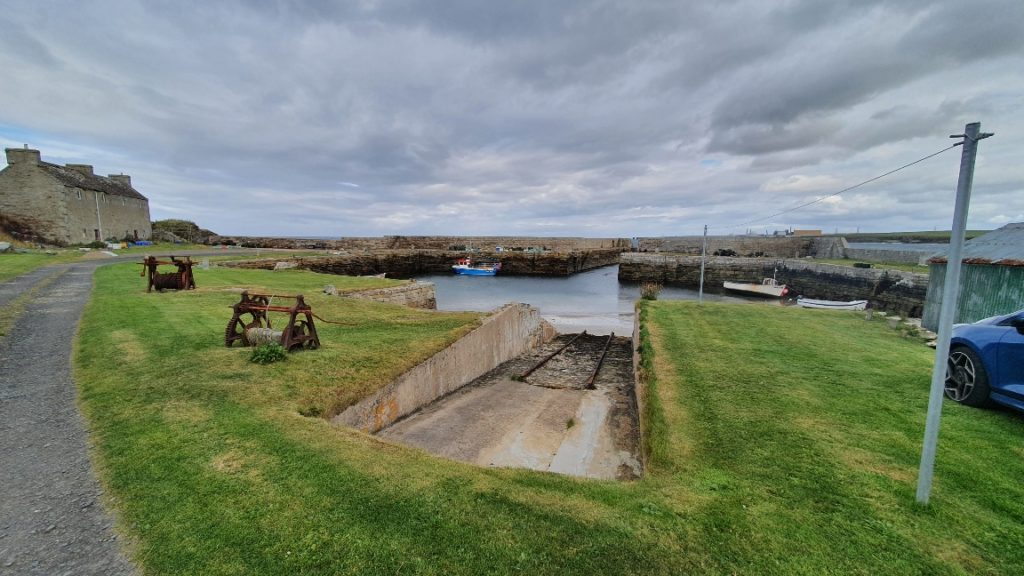 3 thoughts on “Project 3 – the tiny cottage”